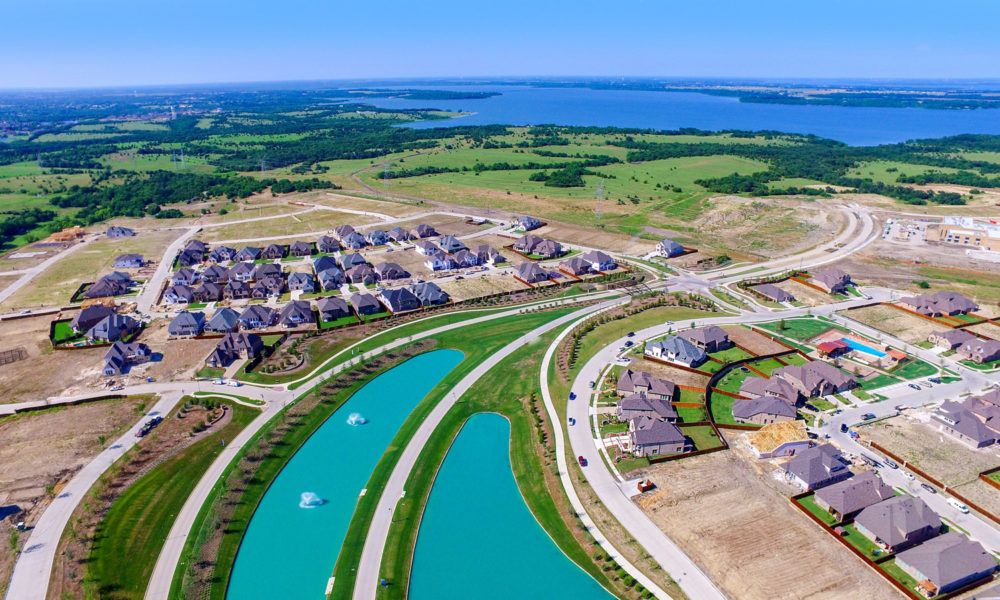 It’s no secret that Collin County is booming.

Toyota will soon call Plano its North American home, and the city is already home to several corporations, including Frito Lay and JCPenney.

Plano Mayor Harry LaRosiliere says his city is nearly built out, and with big businesses moving there, the workforce is turning to cities like Frisco and Allen for homes.

Some of the smaller cities in Collin County are also benefiting.

“We can’t absorb the housing, so many of those people coming here are probably going to live north of us,” said LaRosiliere. “‘Bedroom community,’ ‘neighbors to our north,’ however you want to call it, it’s all good. We all support one another.”

According to LaRosiliere, 230,000 people work in Plano. Seventy thousand of them live outside of the city and commute for work.

“There was a time when Plano was a bedroom community to Dallas. Most of the jobs went south during the day and people slept at night,” LaRosiliere said.

“We have a demand for housing. We have a need to build more houses, so we have subdivisions everywhere,” said Melissa Hayley, a board member with the Collin County Association of Realtors. “I think people are going to continue to go further up the Dallas North Tollway and come back to commute to Plano because there are more job opportunities. The housing is more affordable the further north you go.”

“People buying in Frisco, McKinney, Allen, they’re very close by. You’re going to have just like what we had in Dallas, when people were living in Plano and commuting to Dallas,” said Hayley. “They’re just coming down the tollway. They can get to Plano in a short amount of time. It’s a good place for people to live.”